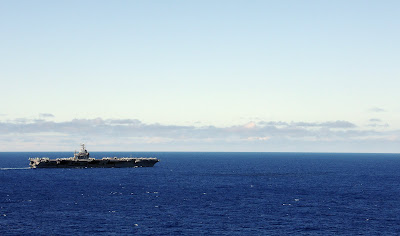 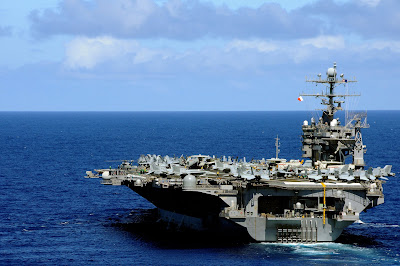 The 7th Fleet AOR is the largest of the numbered fleets, covering more than 48 million square miles of the Pacific and Indian Oceans.

The mission of the Lincoln Strike Group while deployed will focus on maritime security operations and theater security cooperation efforts, which help establish conditions for regional stability.