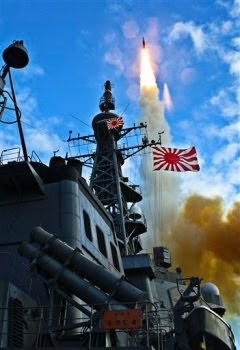 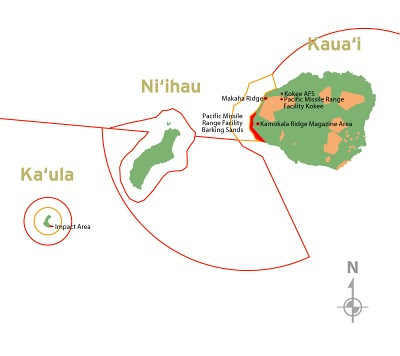 The flight-intercept trial near Hawaii is intended to demonstrate Japan's readiness to properly field a Raytheon Standard Missile 3 Block 1A interceptor against a medium-range ballistic missile target, the U.S. Missile Defense Agency said.

The Japanese destroyer JS Kirishima has been outfitted with defense contractor Lockheed Martin's Aegis ballistic missile defense system. It is one of six Japanese battleships to be supplied with the technology....

The Navy will fire a rocket from land out to sea, and a Japanese war ship will try to intercept it.