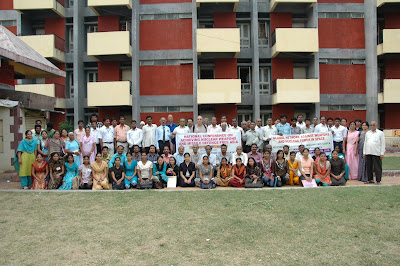 The Obama administration has continued the long U.S. tradition of blocking any hope of creating new international law to protect space from the ravages of war. At the United Nations today the U.S. voted to abstain (and thus block) any real hopes to negotiate and pass the "Transparency and confidence-building measures in outer space activities". The vote was 167 in favor with the U.S. abstaining. (Without the U.S. genuinely involved nothing can happen.) Today's vote came just two days after the Obama administration had the U.S. torpedo the U.N.'s annual Prevention of an Arms Race in Outer Space (PAROS) treaty resolution supported by Russia and China. That vote: 170 in favour, 2 abstained (U.S. and Israel). Just who is pushing an arms race in space?