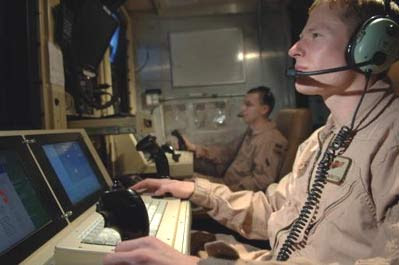 DRONE DEBATE CONTINUES IN OREGON
You might recall that I was recently in Hood River, Oregon to speak about drones which are being made there by a local company called Insitu (now bought up by Boeing Corp). I just learned that these drones made by Insitu have been sold to the Colombian military and are likely the ones that have been detected flying into Venezuelan airspace (probably as proxy for the US military).

The letters to the Hood River News have been raging on the drone issue since I spoke there. Here is a negative one below that trashes me.

I would like to thank Terri Hansen for her clear, unflinching appraisal of the “surrender monkeys” advocating the evisceration of our military infrastructure (Another Voice, Dec. 5).

It is clear to any compassionate human being that if the drones Insitu is building save just one American soldier’s life then there is no honorable position in opposition.

To me, Bruce Gagnon is simply a modern-day Jane Fonda. He and his followers deserve the same scorn from patriotic Americans as Fonda received when she returned from her infamous trip to Hanoi.

The letter goes on much longer but I will spare you. If you wish to read the whole thing, and others from that paper, just click here
Posted by NO Base Stories of Korea at 9:49 AM