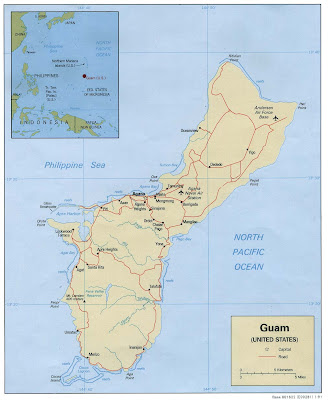 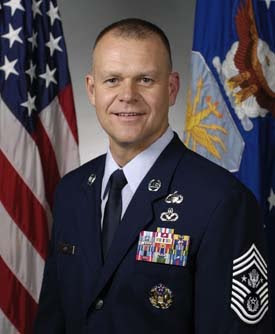 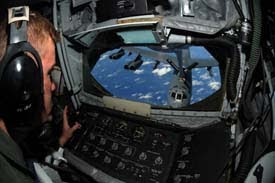 GUAM: On the heels of the arrival of 80 members of an Oklahoma-based air refueling wing to to Andersen Air Force Base in support of the U.S. wars in Iraq and Afghanistan, the Chief Master Sergeant of the Air Force is reminding Guam-based Airmen that their job isn't done in Central Asia.

In a written commentary to Airmen that was posted on the Andersen Air Force Base website recently, Chief Master Sgt. James A. Roy commended U.S. Airmen for a job well done in the Central Command Area of Responsibility (CENTCOM AOR), which includes Iraq and Afghanistan.

But the high-ranking official absolves noone of any imminent responsibility.

Recognizing that while plans may be in the works to withdraw all combat troops from Iraq in 2011, Roy said President Obama's recent deployment of 30,000 troops to Afghanistan underscores the critical role the Air Force will play in the region for the foreseeable future.