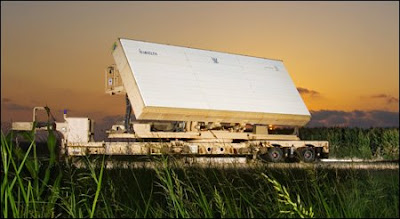 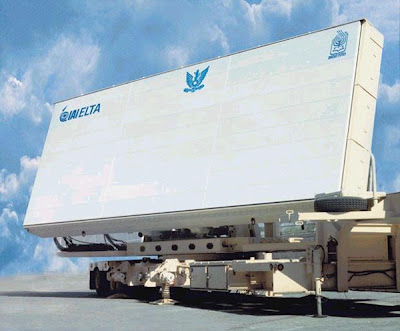 The bidders are Israel's Elta, Raytheon of the United States and Thales Netherlands, the agency said in a news release.

The agency plans to select the finalist by the end of the year after reviewing each firm's contract proposal and finishing price negotiations, it said.

The agency plans to buy two sets of the radar systems by 2010, as part of efforts to establish an indigenous Air and Missile Defense-Cell (AMD-Cell), a missile defense command-and-control center used in monitoring, tracking and intercepting incoming cruise and ballistic missiles from North Korea, according to sources.

About 300 billion won will be spent to establish the AMD-Cell, which will be inter-operable with the U.S. Forces Korea's theater missile defense system.

http://nobasestorieskorea.blogspot.com/2009/02/stop-establishment-of-amd-cell-and.html
Tuesday, February 17, 2009
Stop the establishment of the AMD CELL and the import of the Early Warning Radar

Posted by NO Base Stories of Korea at 4:49 AM