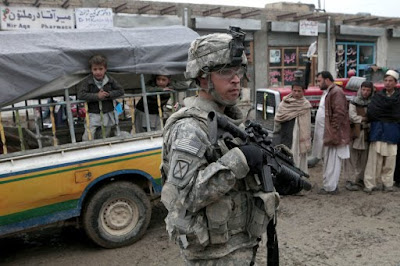 Hong Sun-kwan, head of Samwhan Corp. Union, issued a statement on Wednesday asking the Lee government to take greater measures for employee safety for those who are currently working in Afghanistan. Hong said, “There is a high possibility that the militia in Afghanistan could attack South Korean employees working there due to the government’s decision to redeploy troops.”

Samwhan Corp. is a mid-sized company that has been participating in the reconstruction of the road network that runs through seven areas located in northeast Afghanistan since 2004. It currently has 100 South Korean employees working there.

Samwhan Corp.’s construction sites in Afghanistan have been attacked three times since the government announced deliberations over troop redeployment in October.