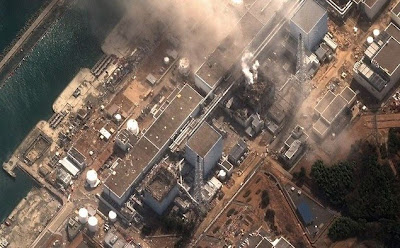 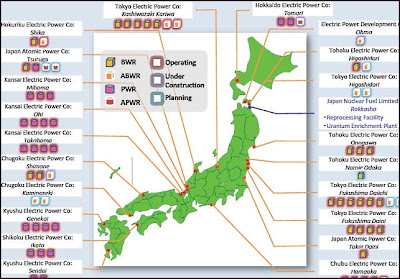 Investigative journalist (and Network for Okinawa member) Tim Shorrock, who grew up Japan, writes powerfully on the political-economic forces that created the nuclear disaster in Japan. His "Japan, Democracy, and the Globalization of Nuclear Power (Japan's Nuclear Nightmare: Part 1)" and related articles at Timshorrock.com are eye-opening must-reads that trace interrelationships in the nuclear power industry from the U.S. to Europe to Asia.
Posted by NO Base Stories of Korea at 8:24 AM