Text Fwd: All Out War on Libya, Surge in the Price of Crude Oil... 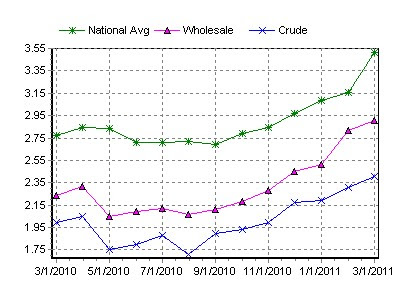 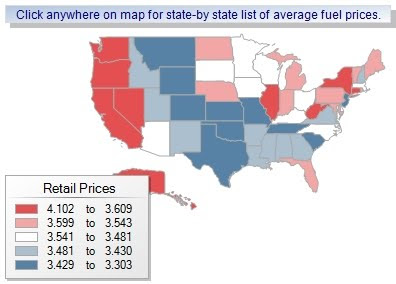 Global Research
All Out War on Libya, Surge in the Price of Crude Oil...
"Humanitarian Wars are Good for Business".... Speculators Applaud....
by Michel Chossudovsky
March 16, 2011

The establishment of a no fly zone is on the drawing board of the Pentagon. Saudi Arabia and the Gulf states, supported by the Arab League and the Organization for African Unity (OUA) have labelled Libya as "An Unfriendly Nation".

The scenario envisaged by Washington is to involve Saudi Arabia and the Gulf states in aerial attacks directed against Libya.

They have also called on Saudi Arabia to supply opposition forces with weapons.

Reports confirm that NATO special forces and military advisers to the rebellion are on the ground in Eastern Libya.

The geopolitical and economic implications of a US-NATO led military intervention directed against Libya are far-reaching.

Libya is among the World's largest oil economies with approximately 3.5% of global oil reserves, more than twice those of the US.

A war on Libya would have an immediate impact on the price of crude oil. The latter has risen by 18 percent since the beginning of the insurrection in Libya.

READ MORE
Posted by NO Base Stories of Korea at 8:20 AM