* All the Image sources: same as the below link 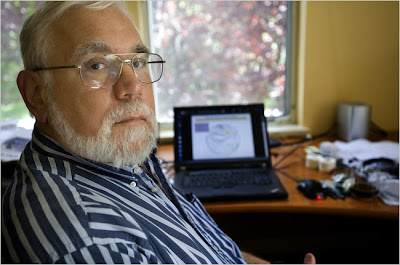 Darcy Padilla for The New York Times
"Theodore A. Postol at his home in Palo Alto, Calif. Dr. Postol said the SM-3 interceptor must shatter a warhead directly." 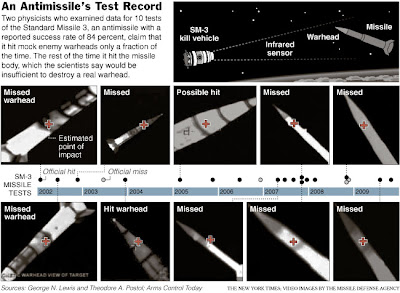 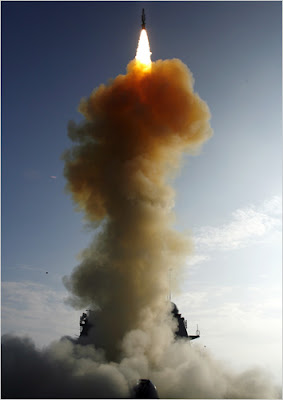