Movie, ‘A Small Pond’ on the No Gun-Ri Massacre Finally Opens on April 15.

* All the original image sources: No Gun Ri Production and twitchfilm.net 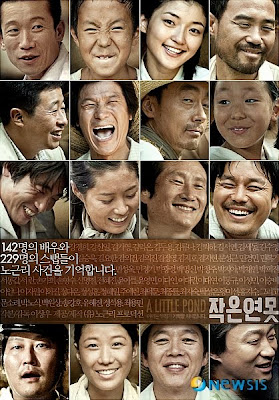 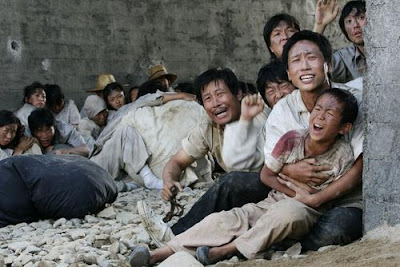 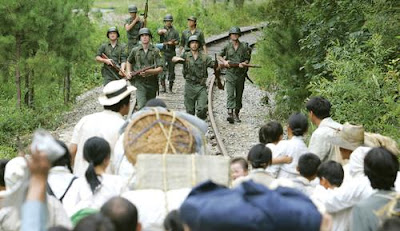 * All the original image sources: No Gun Ri Production and twitchfilm.net

The Jeju Sori article on March 2 reports a movie, 'A Small Pond' (Director: Lee Sang-Woo, production by No Gu Ri production) that is on the No Gun Ri massacre is finally open in eight years of the movie production decision

The opening date was decided to be April 15, eight years after the Movie production decision. It is also after 60 years of the No Gun Ri massacre and after 11 years when the whole truth was known to the world, thanks to the AP reporters. In reference, this year is the 60th anniversary of the Korean War.

However, it can be said that it was dominantly by the persistent efforts by the survivors and their families of the No Gun-Ri massacre, who made the breakthrough in late 90s, after the end of the military dictatorship for decades in South Korea that had oppressed people’s freedom of speech including the truth of Korea war, that the truth could be finally made as a movie.

The No Gun Ri massacre story was also translated in Swedish. See Here.
Posted by NO Base Stories of Korea at 3:16 PM