Text Fwd: USFK Will Return Command Bunker for Nothing 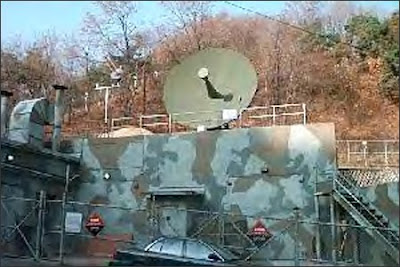 commander of U.S. Forces Korea, has proposed South Korea buy facility to use as a wartime control center

to direct war against North Korea. Photo from Military.com