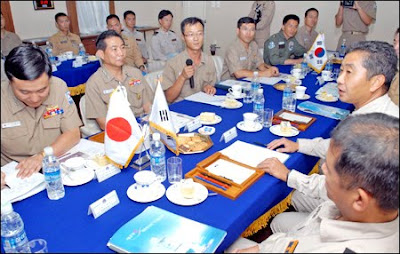 / Courtesy of Joint Chiefs of Staff'
Posted by NO Base Stories of Korea at 7:58 AM